[Eg0_052] From darkness to renaissance 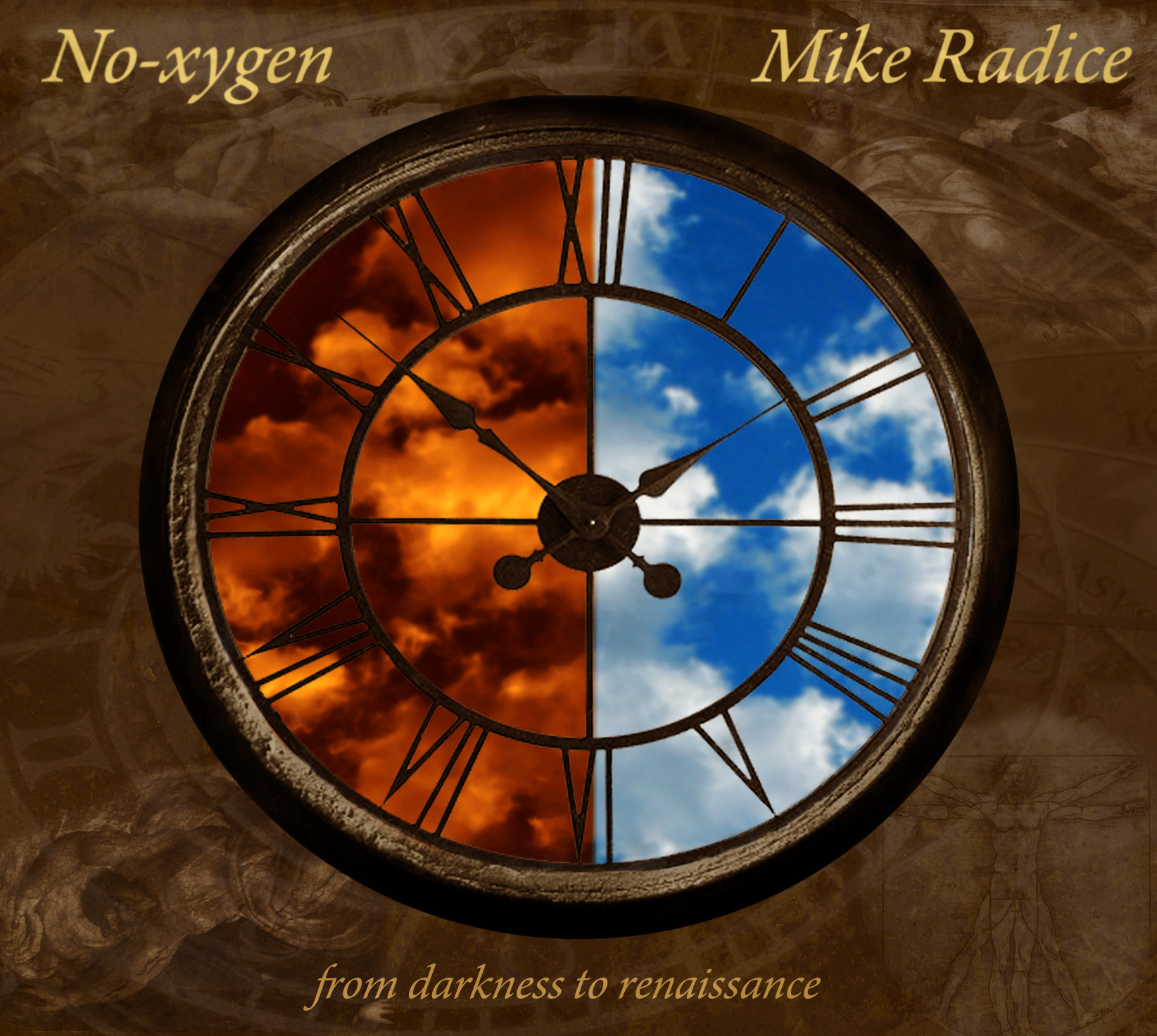 [Eg0_052] From darkness to renaissance

by
No-xygen and Mike Radice

Note from the label : From darkness to renaissance is an epic soundtrack that needs to be listened as a whole to be fully appreciated. Tracks are quite contrasted (including synthetic melodic ambient, drone, percussive ethno-ambient) but the whole is very cohesive and thoughtfully assembled

Introduction by the artists :
The first collaboration album of dark ambient project No-xygen and multi-instrumentalist Mike Radice.
This album was conceived and created between 2010 and 2011 consisted by eight tracks, four by No-xygen and four by Mike Radice back to back.
The title represents the idea of destruction followed by rebirth. As it is in life, is about the struggle to overcome the obstacles of dark times and reborn through them.
The tracks of No-xygen symbolize in a manner the "darkness" part while the tracks of Mike Radice represent the "renaissance" part. The album tends to drag the listener to a journey of transition from darkness to renaissance

Produced and mastered by Thanos M.

Produced and mastered by Mike Radice

Concept by No-xygen and Mike Radice